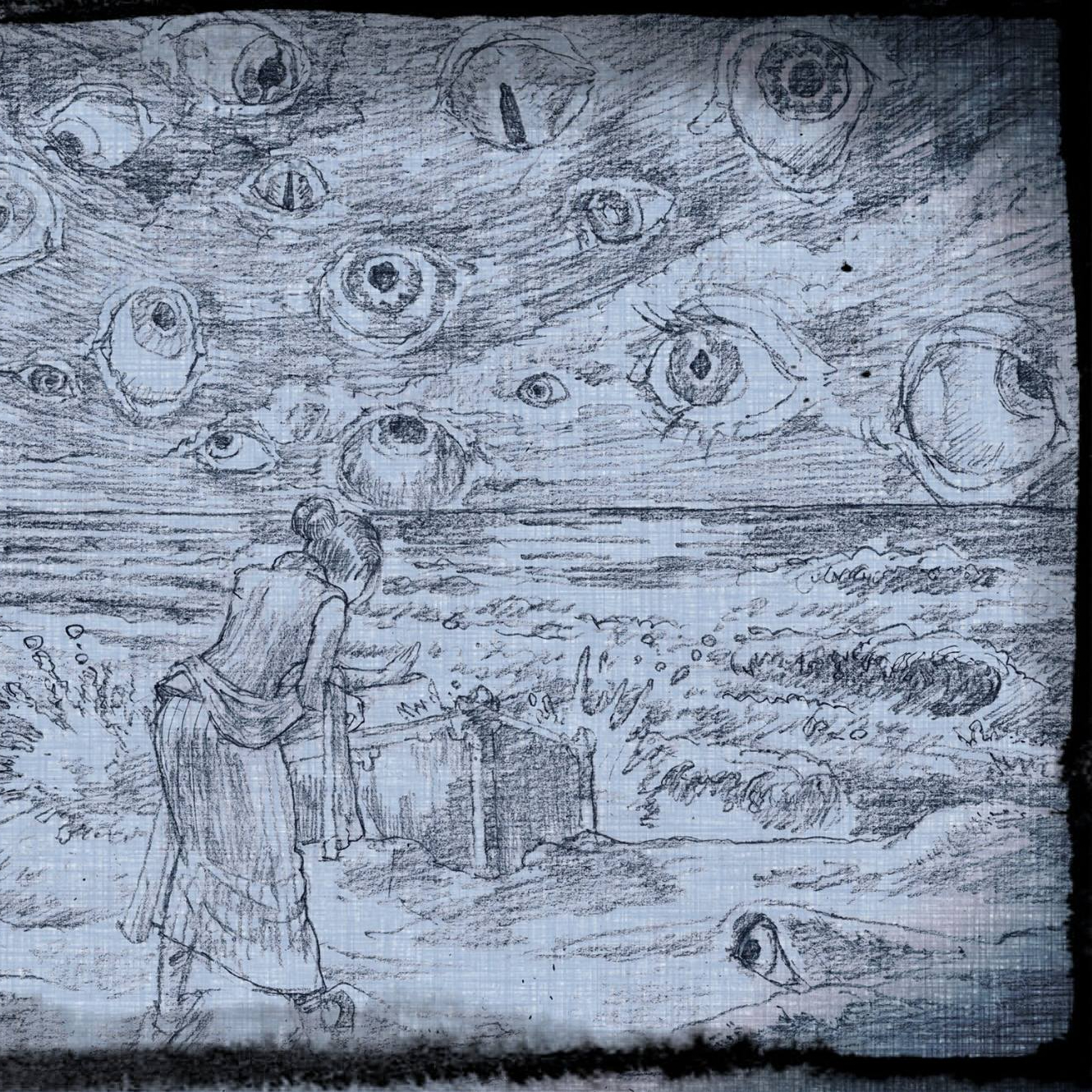 After several years in development, I recently finished adapting several poems of mine from my 2013 collection DEMONSTRA (2013, Innsmouth Press) into a “choose your own adventure” poem. The majority of the text is drawn from a newly edited iteration of my epic “The Dream Highway of Ms. Mannivongsa,” and several other connected poems. 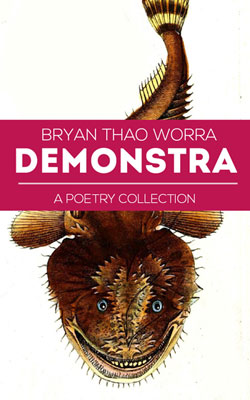 Almost from the beginning, while I enjoyed the hard-copy, linear versions of these poems, given the themes and ambitions of the tale, I’d always wanted to create something like this as a proof-of-concept test of how poets might approach contemporary story-telling technology. This should work on most browsers: https://thaoworra.itch.io/dreamhighwaymannivongsa

I think the leaning curve on the Twine software is significantly lower than most others, and as a free, open-source software, this makes it economically accessible to poets, so I have to give it my personal recommendation.

Some crticis have lamented the lack of ability to embed images or multimedia, but as a fan of the old Infocom text adventures, I consider it a wonderful feature, not a bug.

Because the “Dream Highway of Ms. Mannivongsa” centered mostly on a protagonist caught in a Southeast Asian refugee “Groundhog’s Day” multiverse scenario, there wasn’t a need to define a concrete ending, in my view.

Where I think this has an interesting development for speculative poets is the question of offering alternate endings for readers and yourself.

I would caution that as the genre blooms, a poet will have to ask if they are open to the poem being judged or evaluated for particular endings, read-throughs, etc. I consider that a trivial burden, however.

The software I used to make the game outputs your result all as one single html file which means you can host it somewhere like itch.io or your own website, or send it by e-mail to someone to play locally on their system, even offline. You can get Twine at: https://twinery.org

I hope you enjoy this game!

Bryan Thao Worra is the president of the Science Fiction and Fantasy Poetry Association, a 40-year old international literary organization celebrating the poetry of the imaginative and the fantastic. A Lao American writer, he holds over 20 awards for his writing and community leadership including an NEA Fellowship in Literature and was a Cultural Olympian representing Laos during the 2012 London Summer Games. In 2009 he received an Asian Pacific American Leadership Award from the governor’s Council on Asian Pacific Minnesotans.

He also holds a 2011 Youth Media Innovation Award from the University of Minnesota Human Rights Center and won the 2014 Elgin Award for Book of the Year from the Science Fiction and Fantasy Poetry Association. He has presented at the Smithsonian Asian Pacific American Center, the Minneapolis Institute of Art, the Loft Literary Center, Intermedia Arts, Kearny Street Workshop, the Institute for Contemporary Art, among many others, and recently as a Visiting Artist with University of Merced Center for the Humanities. He is the first Lao writer to be professional member of the Horror Writers Association and trained several years with Asian Pacific Islanders in Philanthropy on social justice during their National Gender Equity Campaign.

One of the co-founders of the National Lao American Writers Summit, he is the author of 6 books, with work appearing internationally in Australia, Canada, Scotland, Germany, France, Singapore, Hong Kong, Thailand, Korea, and Pakistan.

You can support his work at: https://www.patreon.com/thaoworra